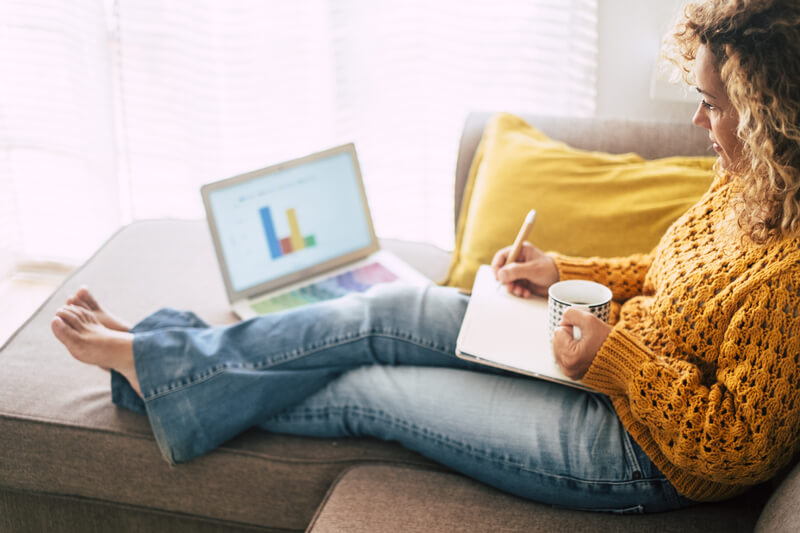 After the rollercoaster we saw in the markets in March and April, May was almost dull.  Equity markets seem to have settled into trading ranges, albeit still volatile, moving up and down with newsflow but reflecting the ebb and flow of positive and negative economic and corporate news as the fight against the coronavirus continues.

In the UK, the focus in the run-up to the VE day bank holiday was firmly on the final Sunday, and a much-touted Prime Ministerial broadcast that parts of the media suggested would be a material loosening of the lockdown. In the event, the changes were relatively small but have since been eased further.  The quarantine announcement was viewed negatively by the airports and airlines, but may yet change, given there seems little scientific reason why an arrival from Germany needs to quarantine for two weeks, but someone arriving from France or Ireland need not.  Coming out of lockdown has to be a gradual affair and the extension of the furlough period to October will provide UK businesses with flexibility to bring employees back as restrictions allow.

UK GDP for the first quarter was predictably awful.  March alone saw the economy shrink by 6%, and we expect the second quarter to be substantially worse.  But to be frank, these numbers, while driving a certain amount of short-term activity, are of relatively little importance in the long run.  We always knew that these would be bad, and in some respects it didn’t matter whether the economy shrank by 5%, 6% or 7% in March.  The recovery from these blows is what matters. In this sense we are looking at how fast can the economy start moving again – not the absolute number, but the relative rate of change to give us a sense how long will it take for the economy to normalise.  Whilst this will be hard to predict right across the global economy, in the UK we have the added complication of a post-Brexit trade deal to be resolved by the end of the year.  Boris is going to be very busy and volatility is likely to remain high as new “cliff edges” need to be assessed.

However, even though the outlook for markets remains uncertain in the short term, our advice remains the same, which is to stay invested in well-diversified portfolios and focus on  medium to longer term time horizons. Also, try to avoid making withdrawals from your pension and investment funds during these times unless absolutely necessary.