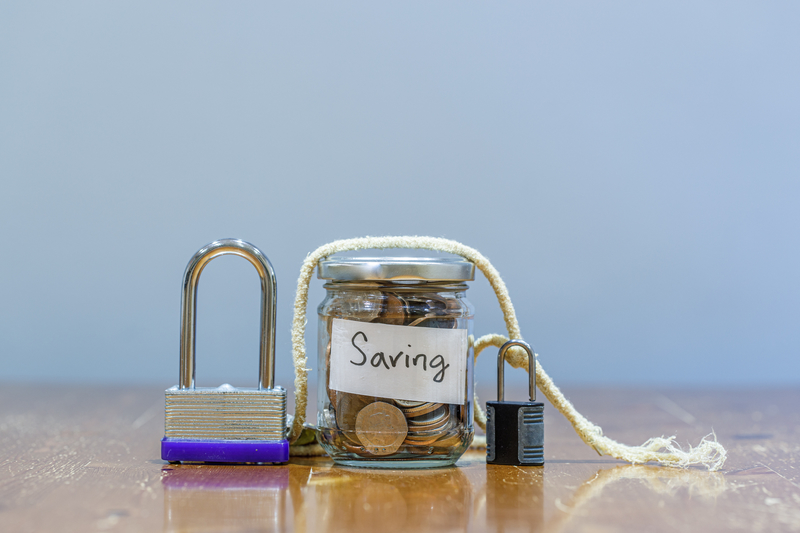 In this month’s blog, I look at insurance protection and emphasise the key role which such plans play in effective financial planning.

Protection plans are normally issued by life assurance companies and typically do not provide a benefit at the end of the plan term.  They are designed to pay out either a lump sum or a regular amount upon the happening of certain events during the term: most usually, loss of income or following serious illness or death.

If you have existing life assurance cover, then it pays to keep the plan in place, even if there is no obvious need for the cover now.  The main reasons are that, firstly, the cost of cover increases with age and, secondly, if you might need cover in future, this could be difficult to obtain if your health has deteriorated in the intervening period.

If you have life assurance cover provided by your employer (perhaps as part of the pensions arrangements), then make sure that you complete a nomination form (sometimes called an expression of wishes form) to indicate to the trustees of the scheme who you would like to receive the benefit in the event of your death whilst working for the company.

If you have existing critical illness cover it will usually be unwise to cancel it and replace it with an alternative.  The reason is that the list of critical illnesses covered has changed in recent years with advances in medical science.  As an example, Angina was routinely included in ‘old’ critical illness policies but is now excluded by most providers. 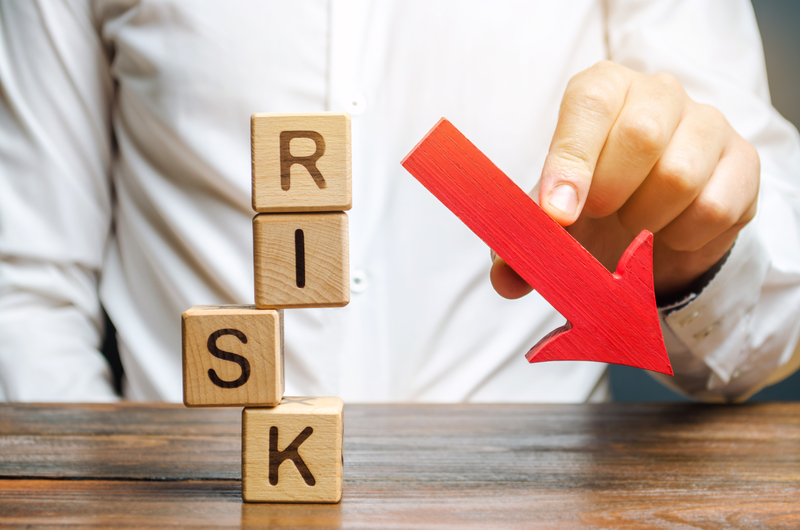 Some protection plans will include an option to increase the benefits in future without medical evidence.  A typical example is that some mortgage protection policies will include an option to increase the life assurance benefit upon moving home and taking a larger mortgage.  Such options are particularly valuable, especially if health has deteriorated in the interim, and policies including such an option should usually be maintained.

Some life assurance policies will include a renewal option.  This is an option to extend the term without further medical evidence, but if the option is not exercised it will lapse.  The message is to renew such policies unless you are absolutely sure that you will no longer have any future need for the life assurance cover provided.

Make sure that if you have an income protection policy it has been set up to take account of your employer’s sick pay arrangements.  For example, if you work for an employer who will pay you for six months if you are on sick leave, then any income protection policy should be set up to begin paying benefits only when your employer’s benefit ceases.  This will help to keep the costs down.

Many income protection policies also offer the option of indexing the benefit, either from outset or in the event of a claim arising.  Generally speaking, plans should be set up on this basis to accommodate expected wage inflation and so maintain the plan benefits in real terms.

Make sure that plans are set up so that, in the event of a claim, the insured benefit passes to the intended person with the minimum of delay.

Mr J sets up a life policy which he owns on his own life, with the benefits intended to pass to Mrs J.  If a claim arises, the sum assured would form part of Mr J’s estate and Mrs J would have to wait for payment of the amount due until the estate is settled.  A better solution would have been to set up the policy with Mrs J being the owner but Mr J being the life-assured.  Then, in the event of a claim, the policy proceeds would be paid immediately to Mrs J upon production of the death certificate and policy document.

Life Assurance policies are sometimes set up to provide a lump sum of money to clear an expected Inheritance Tax liability.  In such instances it is important that the policy be set up in trust so that the policy proceeds do not form part of the estate of the deceased and are available to the executors as quickly as possible, to discharge the tax bill.

The last tip – and in some ways the most important of all – is to review protection plans regularly so that they continue to provide the right level of cover.   Do this with the help of a Financial Adviser who can therefore “shop around” to secure the cover on the best terms.

To arrange such a review, telephone 01604 635435 or email michael@michaelforward.co.uk