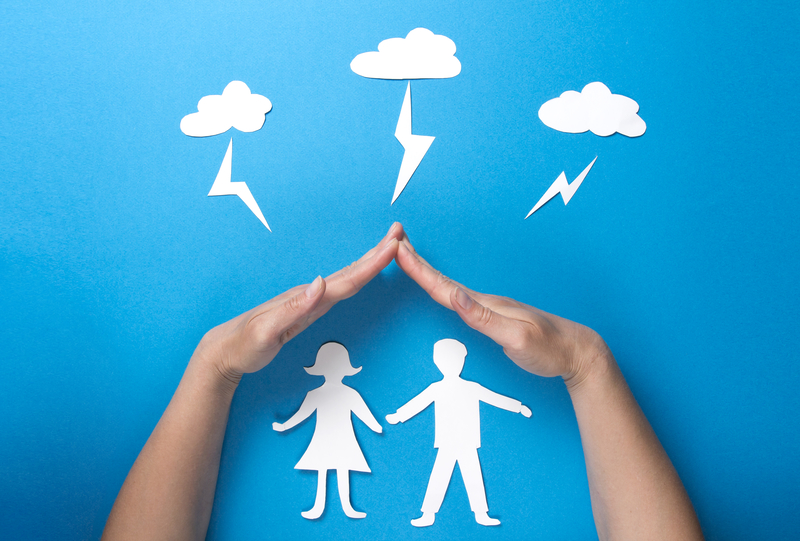 When Linda was buying her house her mortgage adviser recommended taking out a life insurance policy that included critical illness cover. When within a few years, completely out of the blue, Linda was diagnosed with bowel cancer, she was very thankful that she’d acted on this advice.

“In August last year, I was diagnosed with bowel cancer, which was a  bit of a blow to say the least, because I hadn’t had any symptoms at all, was feeling perfectly fit and healthy, was running, doing my house up, doing my garden.  Before travelling to the USA for a wedding I went to the hospital to check on a pain I had on my side, which ended up being bowel cancer. It was really an afterthought, because I was trying to process all this information that the doctors were giving me, and I thought, crikey this morning I didn’t have cancer, and ten hours later I have.”

The Affect of Critical Illness Cover

After receiving the bad news from her doctors, Linda went through her insurance paperwork which confirmed that she had critical illness cover. She decided to call the insurance company and find out more about making a claim.

“The lady I spoke to was really lovely and very sympathetic.  She assured me that they would deal with the doctors and the hospital on my behalf and all I had to do was focus on my health.  In November, I received a call saying that my claim had been accepted and I cried…. I cried because it was such a huge relief, because you don’t know what the future’s going to hold. At the end of the day, you don’t know whether the cancer’s going to come back or not.  If you’ve got that relief in knowing that your mortgage is paid for, and you’re not going to get turfed out of your house – it’s a wonderful feeling!”

Feeling More Than Just a Number

“It really felt like you were a real person, and not just a number, or a statistic.  It felt like they actually  had an interest in you as a human being, which is something else that’s really, really nice when you’re going through this process ….so to be treated as a human being, and for somebody to pick up on how frightened you are, or how worried you are about things, is lovely. It really is.”

If you would like a review of your existing life insurance to see if your needs are being met or if you would like a quotation for critical illness cover, please do not hesitate to contact us or call us on 01908 504083.