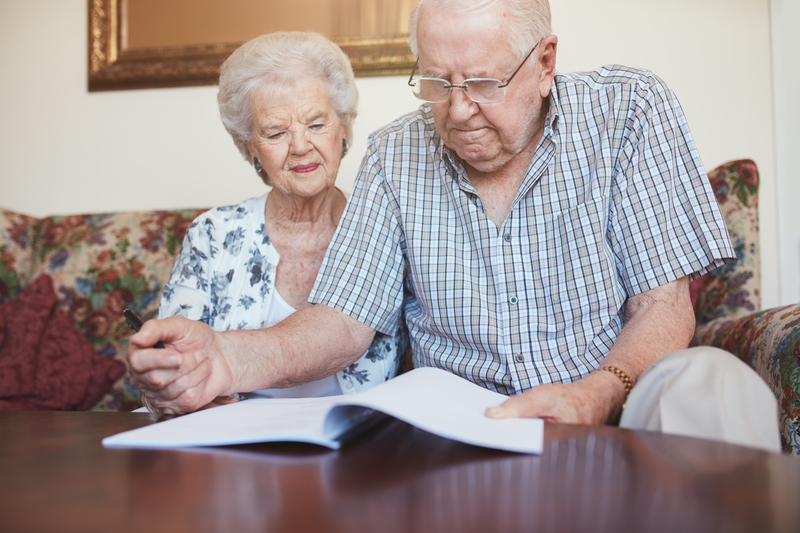 The UK population paid £5.2bn in inheritance tax in the last tax year. That figure has been increasing rapidly over the last seven years: it’s almost double the £2.7bn received by the Treasury in 2011.

Why Inheritance Tax is Increasing

Rising house prices will be playing their part in that increase, but we believe many families could be paying more tax than they need to because they are not making the best decisions about how to finance their retirement and plan effectively for their inheritance. In particular, we believe people are suffering from a lack of awareness now that rules have changed on how pensions are taxed if left as an inheritance, as well as a reluctance to break from traditional ways of passing on wealth.

In 2014, then-Chancellor George Osborne unexpectedly announced the largest change to the pension system seen in generations. The pension freedoms, which came into force in April 2015, gave those approaching and in retirement more flexibility over how they could use their savings to provide income in retirement.

But with great freedom comes great responsibility. By offering more choice, the opportunities afforded by pension freedoms also made the retirement income landscape more complicated. Many consumers have moved away from annuities, preferring the flexibility of income drawdown. But people don’t seem to have registered the impact of the new rules on how assets are treated if left as an inheritance.

Traditionally, people used their pension to fund their retirement and left their property and other assets to descendants. Any unused drawdown funds could be passed on as an inheritance, but they didn’t count as part of the estate for inheritance tax purposes and were taxed at 55% – some way above the standard inheritance tax rate of 40%. 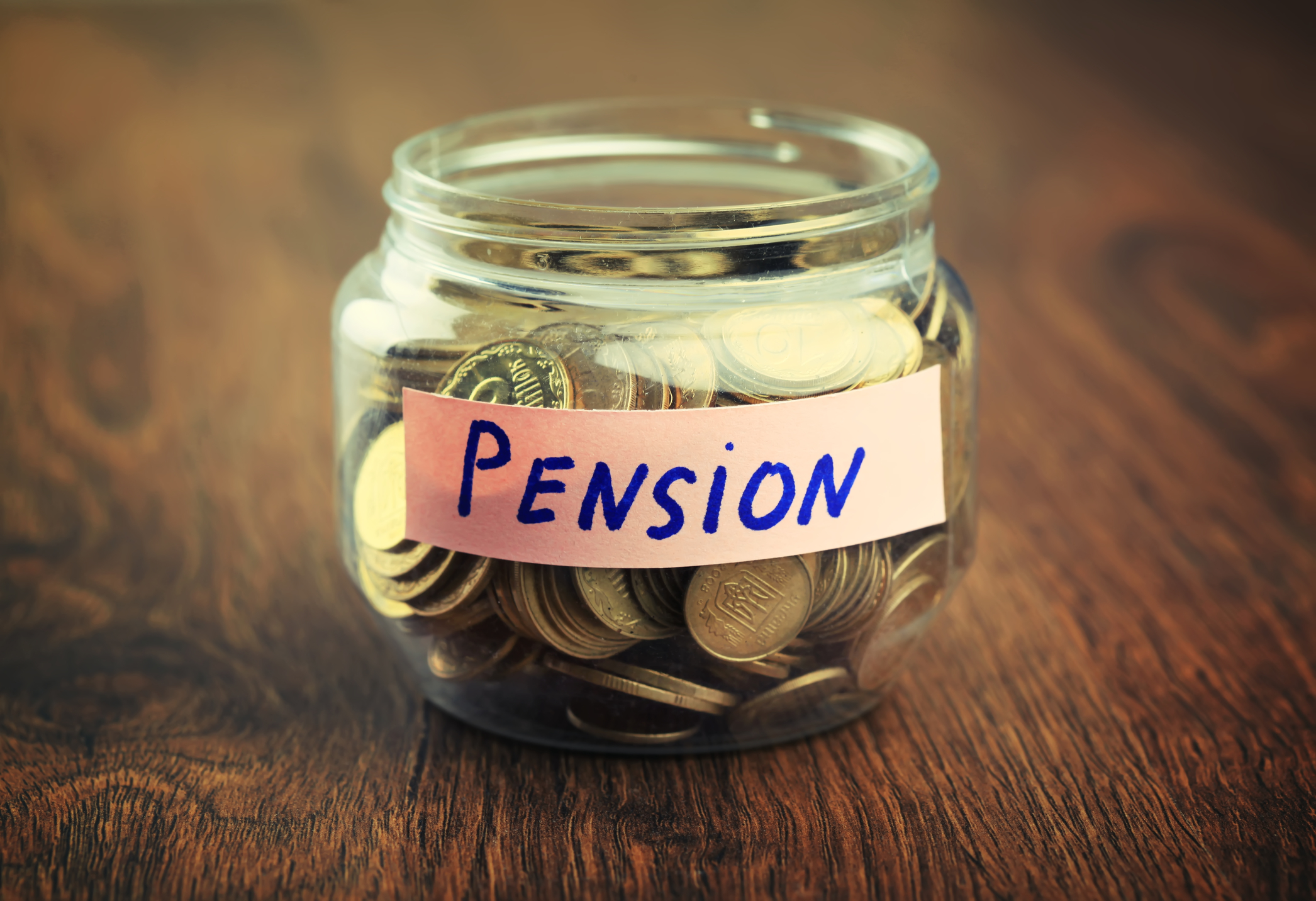 The pension freedoms changed all that. Defined contribution pensions can now be passed on more tax-efficiently, and in some instances, tax-free.

This change provides those approaching retirement with even more options and opportunities but also makes the process of planning retirement finances even more complicated.

For many, the traditional approach of ‘spend the pension, save the property’ will still be the right one. But others may be better off doing something different. After-tax, your pension savings could be more valuable than your property to pass on to descendants or other beneficiaries as an inheritance. So you may be better off using the equity in your property and other assets, such as an ISA or other investments, to generate income in retirement instead of your pension.

A change in how people plan for retirement could have a profound impact on the wider challenges in society. Pension savings being passed down as inheritance could help alleviate common challenges such as the retirement savings gap or lack of savings for a house deposit for young people.

This all depends on the willingness and ability of retirees to save their pensions and draw on other wealth, including the equity in their property, for income.

These are important decisions to make, and this article is intended for general guidance only. Advice should be sought from a specialist tax adviser, and independent financial advice should be taken before proceeding.