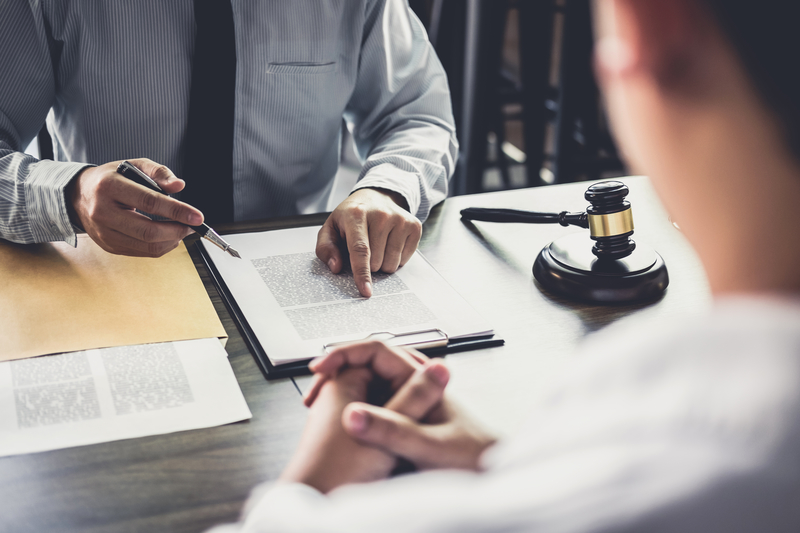 The Importance of a Powers of Attorney

In this blog, I look at Powers of Attorney – what they are, the various types and the uses to which they are put.  I also look at the alternative, the application process and the timing of applications to take account of the impact of the Mental Capacity Act 2005.

What is Power of Attorney

Types of Power of Attorney

A general Power of Attorney

This is an arrangement set up where the donor, say, wants temporarily to give powers to another perhaps in connection with a specific transaction.

As an example, if an individual wanted to purchase a property but was on an overseas employment posting when the various documents needed signing, he or she could appoint an Attorney to sign the documents relating to that specific transaction.  Once completed the arrangement would cease.

There are two types of Lasting Powers of Attorney:

The rest of this blog deals with the process for setting up and registering new Lasting Powers of Attorney and is also a call to action and a warning about the dangers of delay. 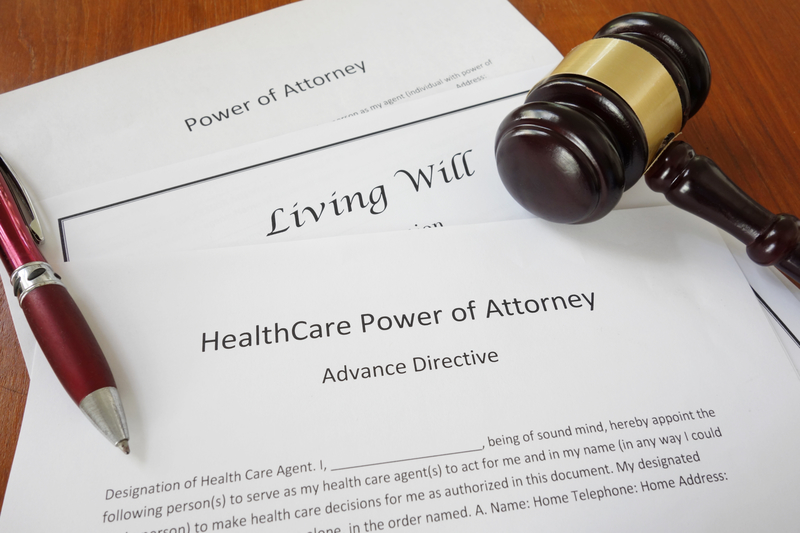 It is quite a simple process to set up Powers of Attorney yourself but if your affairs are complex you may prefer to use a solicitor or a will writer.  The forms and guidance notes can be downloaded from the following government website:

-The Court of Protection is the Government body responsible for monitoring the activities of Attorneys but the Office of the Public Guardian is the administrative arm of the court which deals with the day-to-day processing of applications for Lasting Powers of Attorney.

-The forms are not unduly complicated although they are a little lengthy.  Once completed, return them to the Office of the Public Guardian together with the relevant fees to enable the LPAs to be registered.

-Most importantly the donor must have mental capacity and the forms must be signed by a certificate provider.  Further information about both of these topics are provided in the notes which accompany the form.

-The process outlined here applies to England and Wales; there is a different process in Scotland and Northern Ireland.

A Call to Action

There are enormous dangers of waiting too long to set up Powers of Attorney.  In many ways Powers of Attorney are more important than a will.  After all, failure to execute a will would result in the law of intestacy deciding how your estate is to be distributed.  I do however advise doing both.

Failing to set up Powers of Attorney for an individual who subsequently loses mental capacity means that an individual needs to approach the Court of Protection to apply for a deputyship order to handle the affairs of the person who has lost capacity.  The reporting requirements on deputies are onerous and it is not unusual for a solicitor to be appointed to do the job.

I have personal experience of an individual who lost capacity, following a stroke, and because there was no Lasting Power of Attorney in place his wife had to apply for a deputyship order to access funds.   These were needed to pay for the carers who were coming to look after him at his home each day.  This was an enormous burden on the wife at a time when she was wanted to devote time to caring for her husband.

Personal Experience With a Power of Attorney

To prove that I practice what I preach I have my own Powers of Attorney in place.  In the summer of 2017, I had surgery and the cardiologist cheerfully explained that there was a small chance that I might die on the operating table or that I might suffer a major trauma such as a stroke.  The fact that I am here to produce this blog tells you that neither of those things happened.  However, in the period between the diagnosis and the operation, I set up Powers of Attorney appointing both my wife and my son as my Attorneys.  The Power of Attorney documents are in a drawer at my home and could be used by my Attorneys at any time in the future if needed.

Remember with Powers of Attorney it is never too early to set them up but it can be too late.  Too late might mean having to apply for a deputyship order with all of the additional administrative burden which that entails.